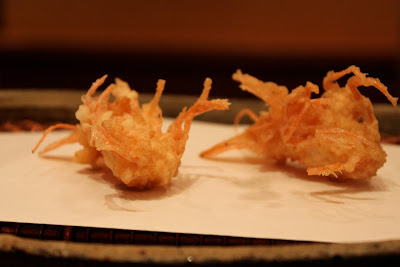 Who knew tempura could be a fine art?

At Mikawa restaurant in Roppongi Hills (Tokyo), restaurant specializing in tempura (lightly battered and fried proteins and vegetables) it is just that.  I stumbled across the restaurant through Tokyo Writer, a fellow blogger (click here).  The small restaurant boasts no sign, just a beautifully tiled yellow doorway and blue birds flying around it.  This is not the sort of place you could stumble across randomly, but it is worth making it your destination.

The meal we had was the chef's menu consisting of many courses of tempura, all locally obtained seafood and vegetables (about 10,000 yen).  After tasting the first course of shrimp, it was clear that this tempura was by far the best I'd ever tasted in my life.  Unlike the greasy, heavy stuff I've often tasted in the United States, this tempura was gloriously light and fresh tasting.  The secret to the tempura?  Potato starch in the batter (a secret recipe) and the freshest food imaginable (our shrimp were still squirming when they were beheaded and gutted).  By the second course of shrimp's head (my new favorite delicacy), we were in foodie heaven.

This is by far one of the best meals I've had in my life, but almost every meal I've had so far in Japan has been from Ganchan Yakitori to Sushi Dai (posts are forthcoming).  Tonight, we're headed to Giro Giro Hitoshina in Kyoto for a modern take on kaiseki, the multi-course meal that originated some 500 years ago in Kyoto.  So stay tuned for more posts! 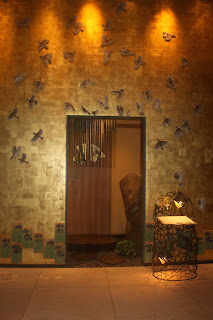 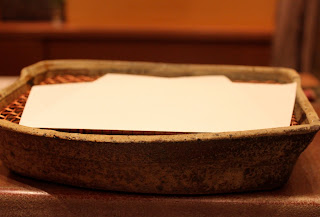 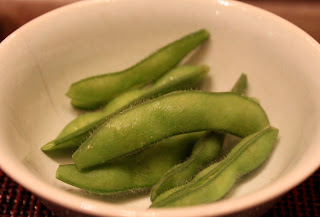 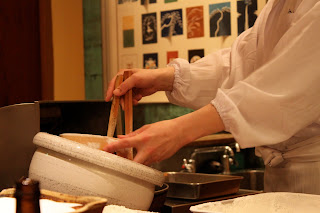 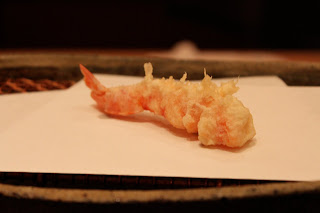 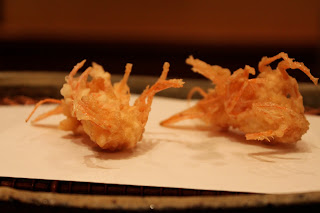 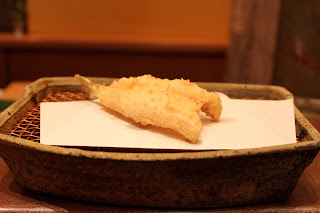 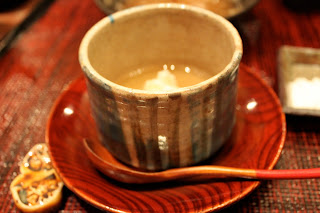 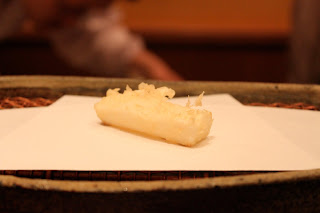 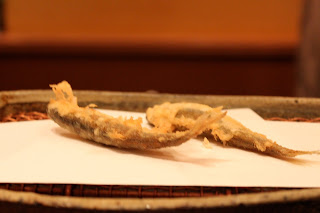 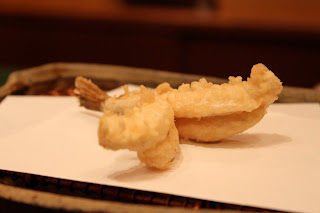 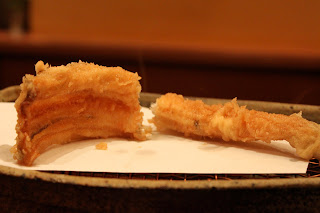 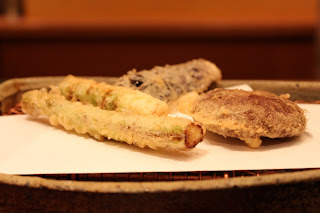 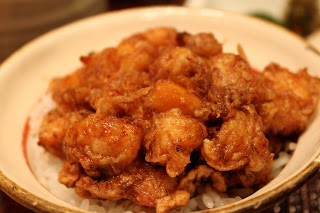 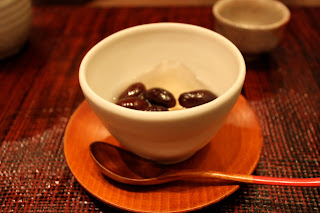 Posted by Jennifer Brody at 2:10 AM